When viewing a framed house before the wall coverings are installed, the building often seems complicated and to some, a daunting project. House framing actually consists of several separate “projects” assembled into one to create the finished home. 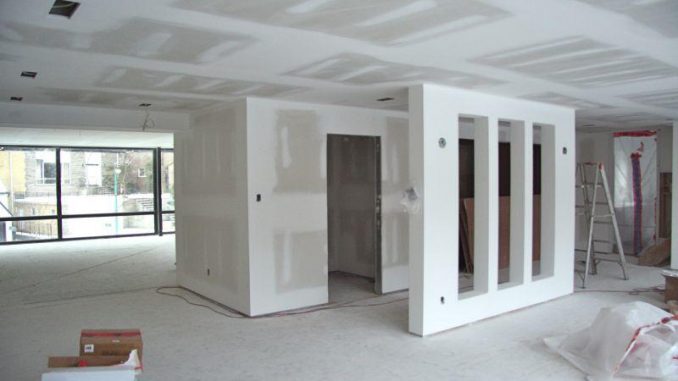 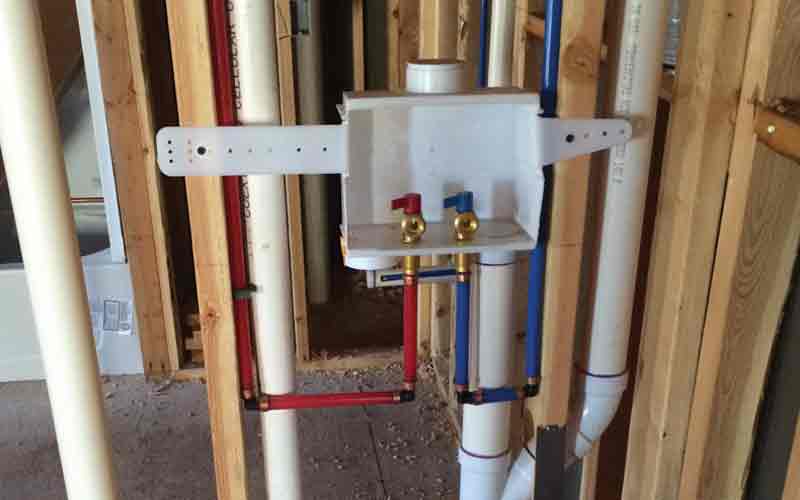 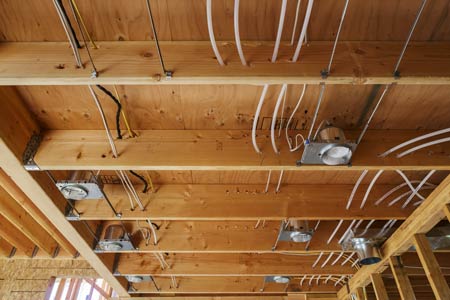 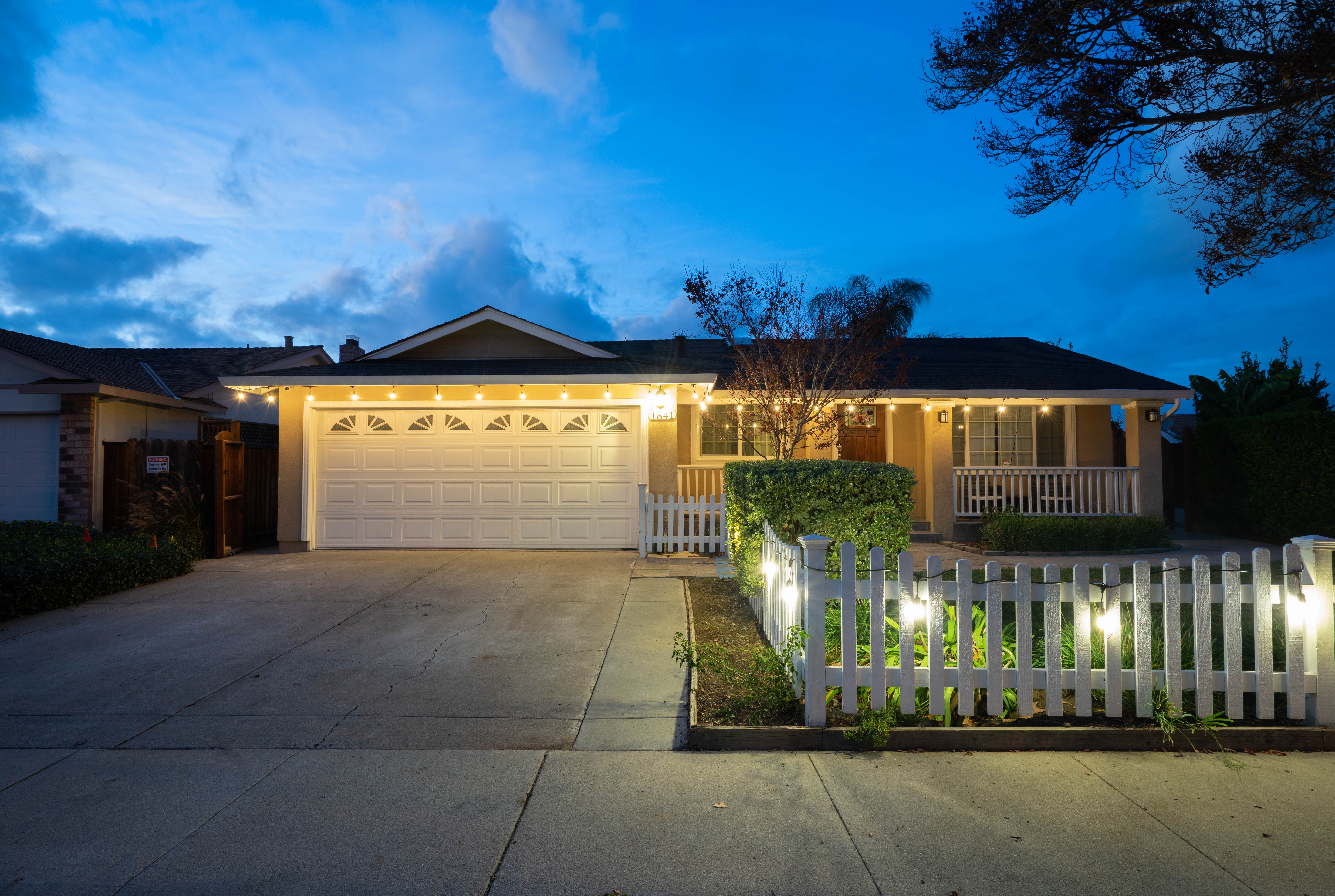 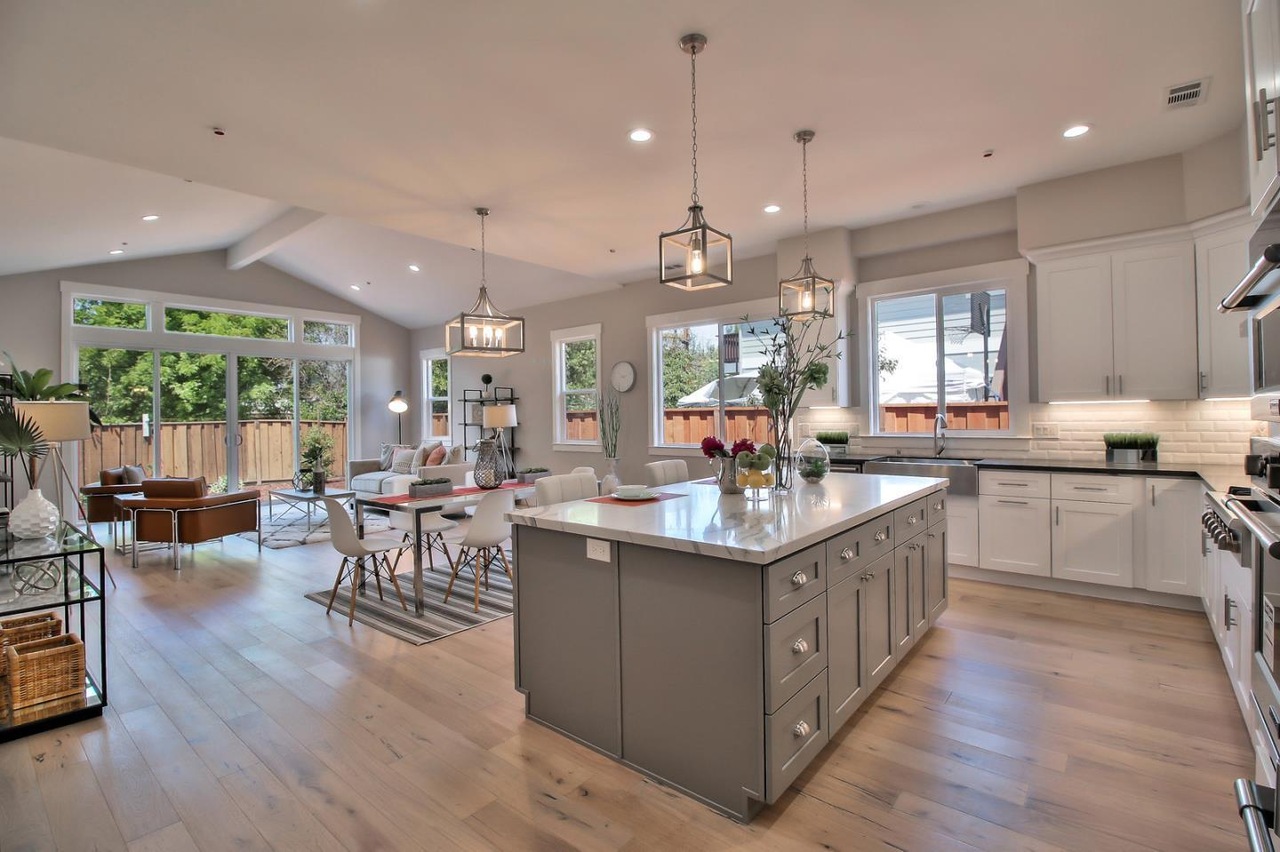